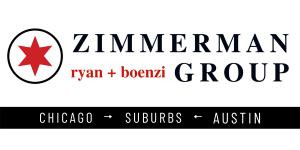 Who Is Moving to Austin?

In 2020, Austin boasted 168 net new residents per day. Even now, in 2022, Austin still ranks as the second fastest growing city (second to Fort Worth). Who's moving to Austin, and what does it mean for this beloved city?

Where’s Everyone Coming From?

California, New York, Florida, Illinois, and Arizona have given Austin the most new out-of-state residents according to the 2014-2018 U.S. Census. But, more than half of the people moving to Austin are relocating from other parts of Texas.

What Are Austin’s Key Demographics?

Austin is a great spot for young working individuals or families. Approximately 43% of the city’s population is between the ages of 18-44. The median age of Austin’s population is three years younger than the national average.

This portion of the population may be drawn to the area for the increasing number of job opportunities. In recent years big-name companies like Amazon, Facebook, Tesla, and Google have all relocated their headquarters or opened large facilities in Austin.

Business leaders from all over are drawn to Austin for the relatively low cost of doing business and a culture that supports innovation.

Austin is known as a welcoming city with diverse recreational, food, and historical offerings.

Whether you’re moving to Austin to enjoy the weather at one of Austin’s 300 parks or you’re on the hunt for live music the city has something for everyone. Austin’s cuisine is as diverse as its population, offering delicious Tex-Mex flavors, Asian eats, or Spanish tapas.

Quirky, laid back, outdoorsy, and musically inclined, Austin is a melting pot for the sweeter things in life.

Thinking of making the move? We can help!

Set up a relocation consultation with our Austin expert, Coleen Karpf today. 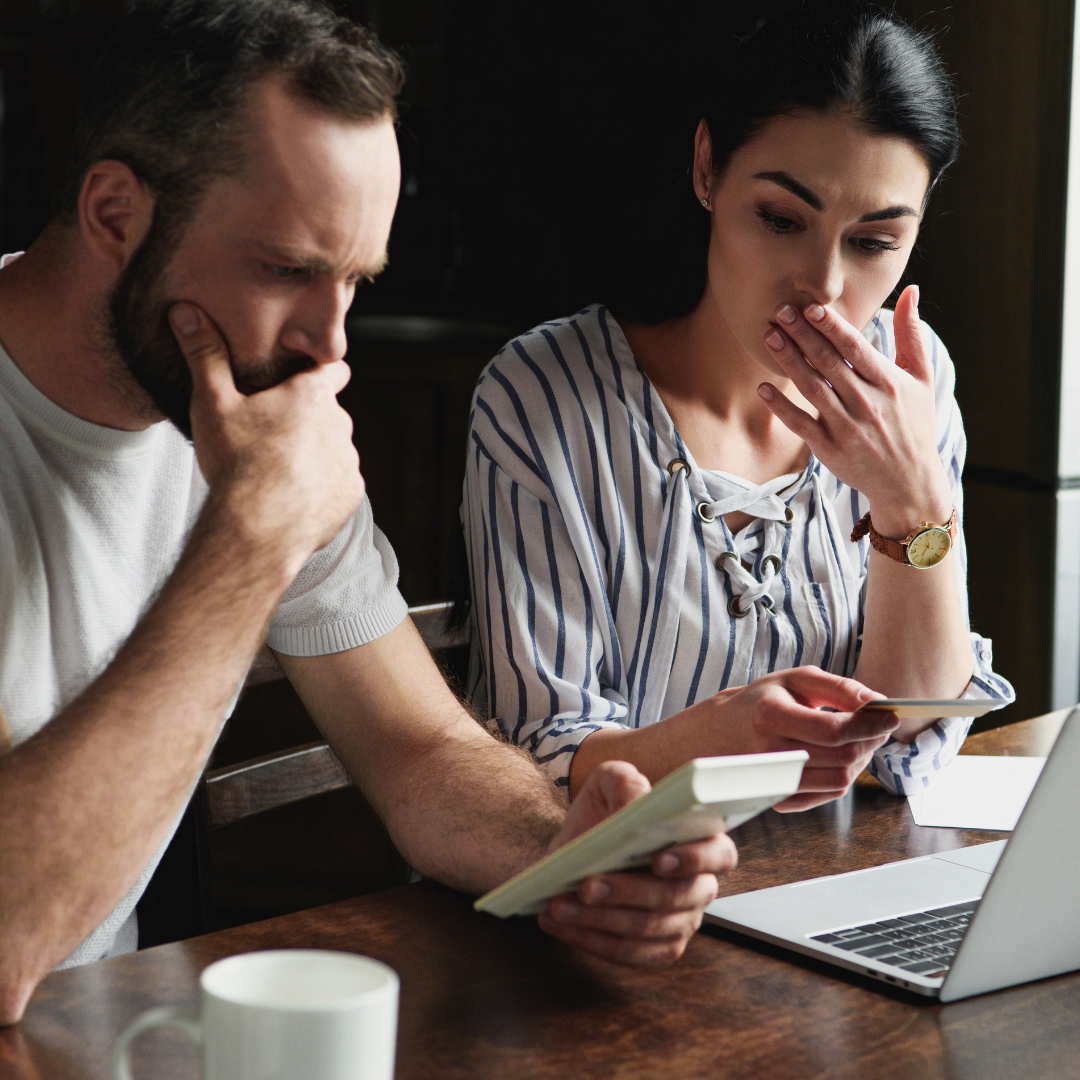 Feel like you’re paying way too much in property taxes? If you’re an Illinois homeowner, you probably are. The Land of Lincoln has the second-highest 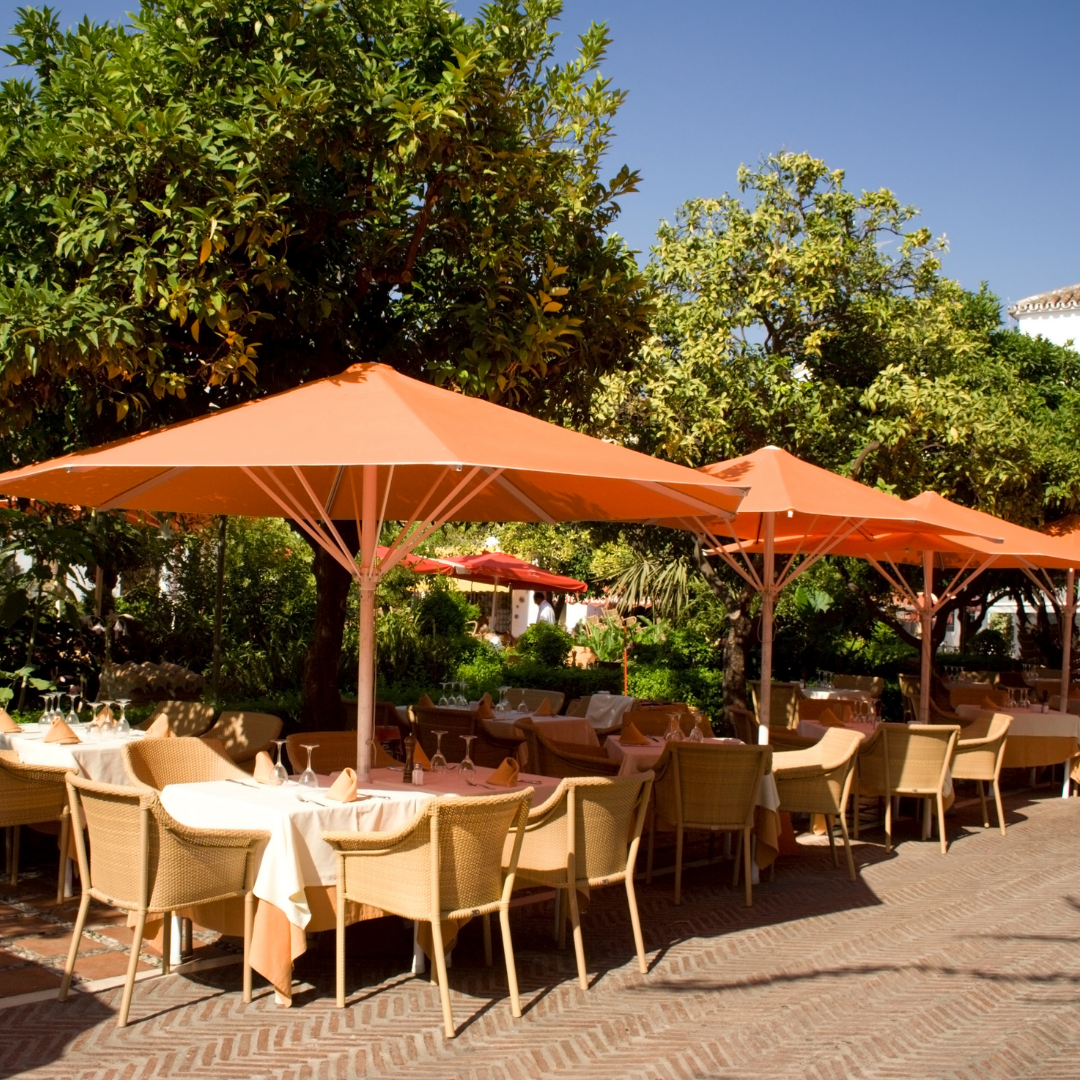 Who Is Moving to Austin?

In 2020, Austin boasted 168 net new residents per day. Even now, in 2022, Austin still ranks as the second fastest growing city (second to 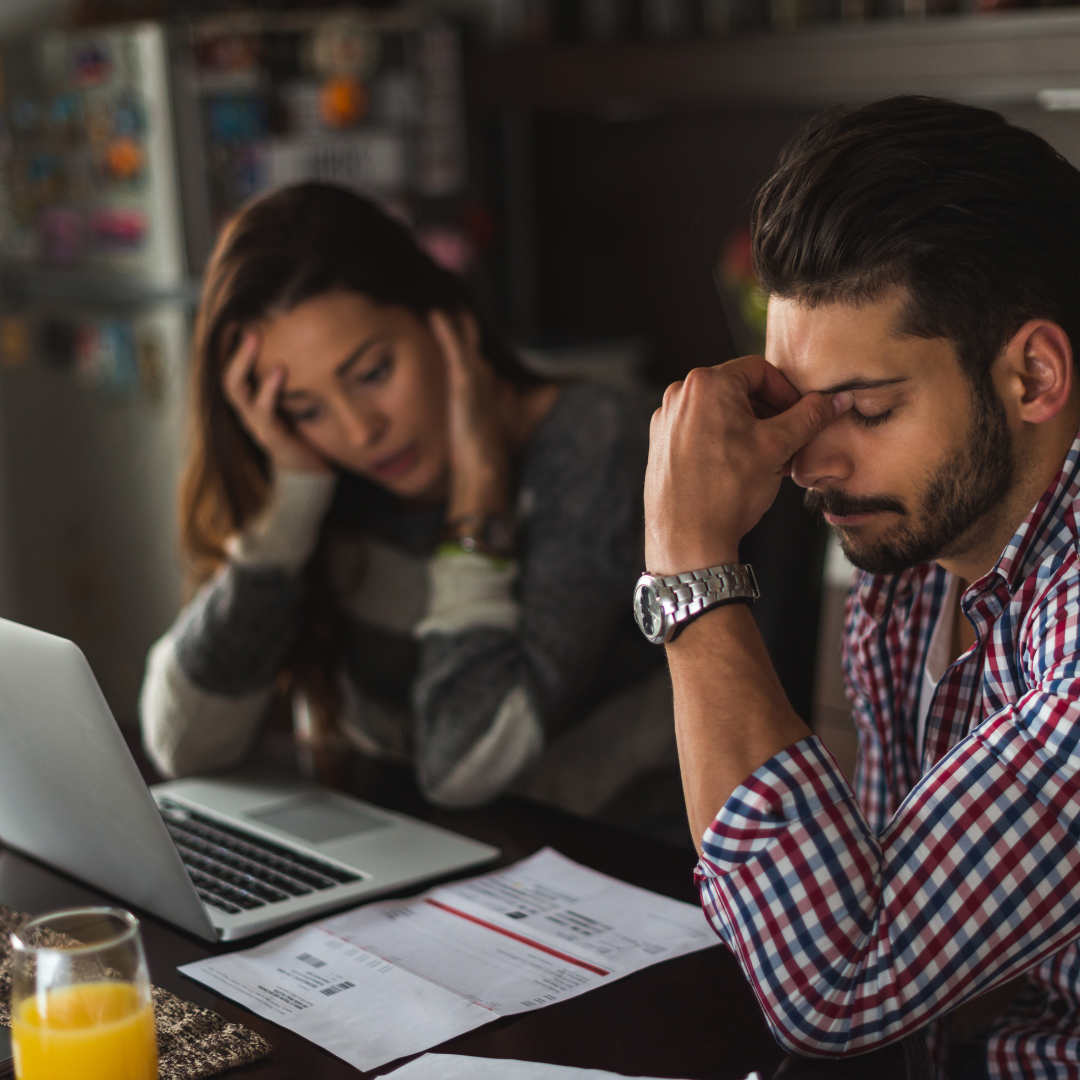 How Can Good Debt Help Your Financial Future?

Debt. This little word often gets a bad rep. But what if I told you not all debt is bad? In fact, good debt can

Looking for something fun to do in Austin this summer?  With outdoor adventures, tasty bites, and unique music venues, the only problem you’ll have when 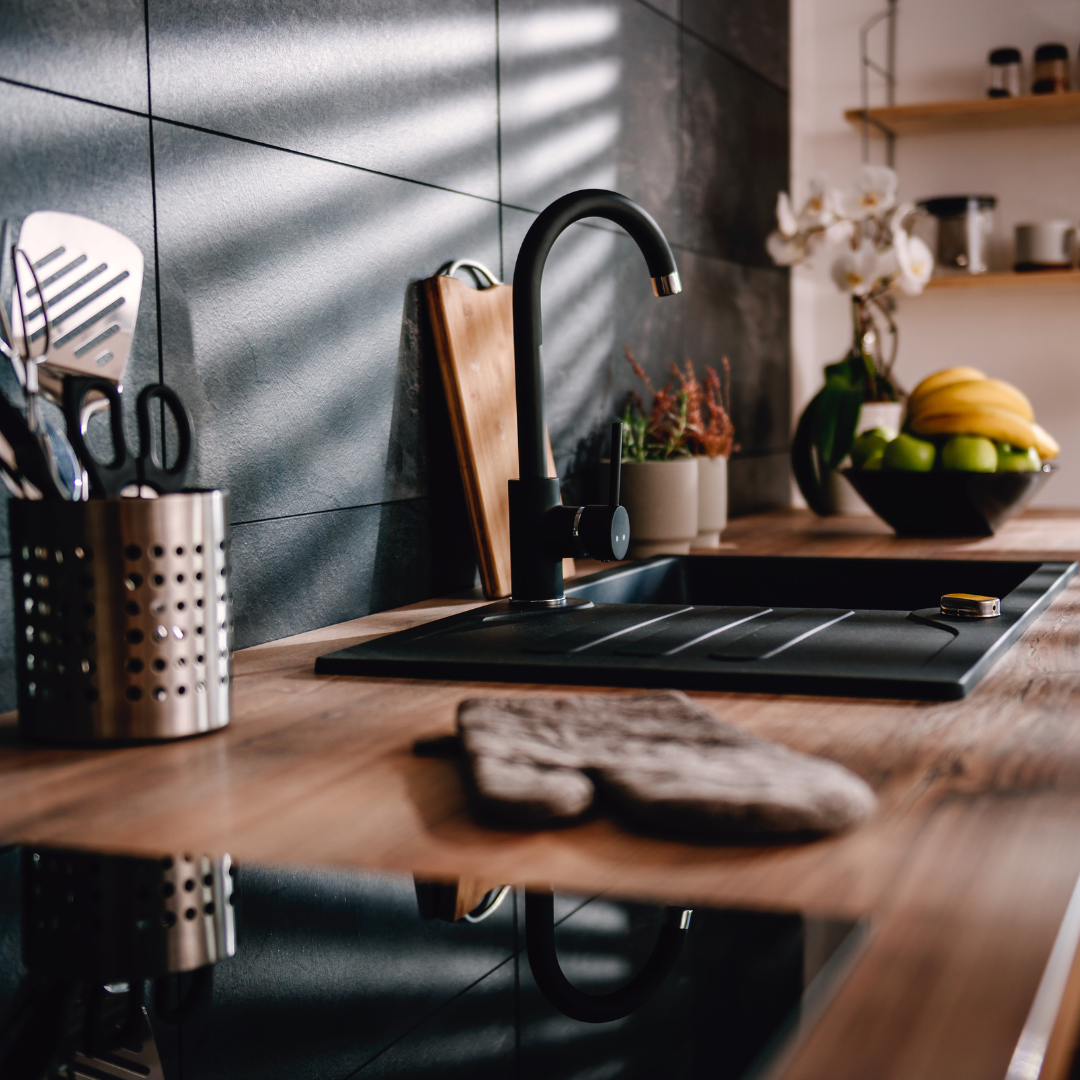 Get Rid of These Kitchen Features Before You Sell

Kitchens sell homes. Even a minor kitchen remodel can increase the value of your home. In fact, you can expect to see an average return

Can I Buy or Sell Real Estate During My Divorce?

Buying or selling real estate during a divorce can be a complicated endeavor. In the best of times, selling a home with a partner can 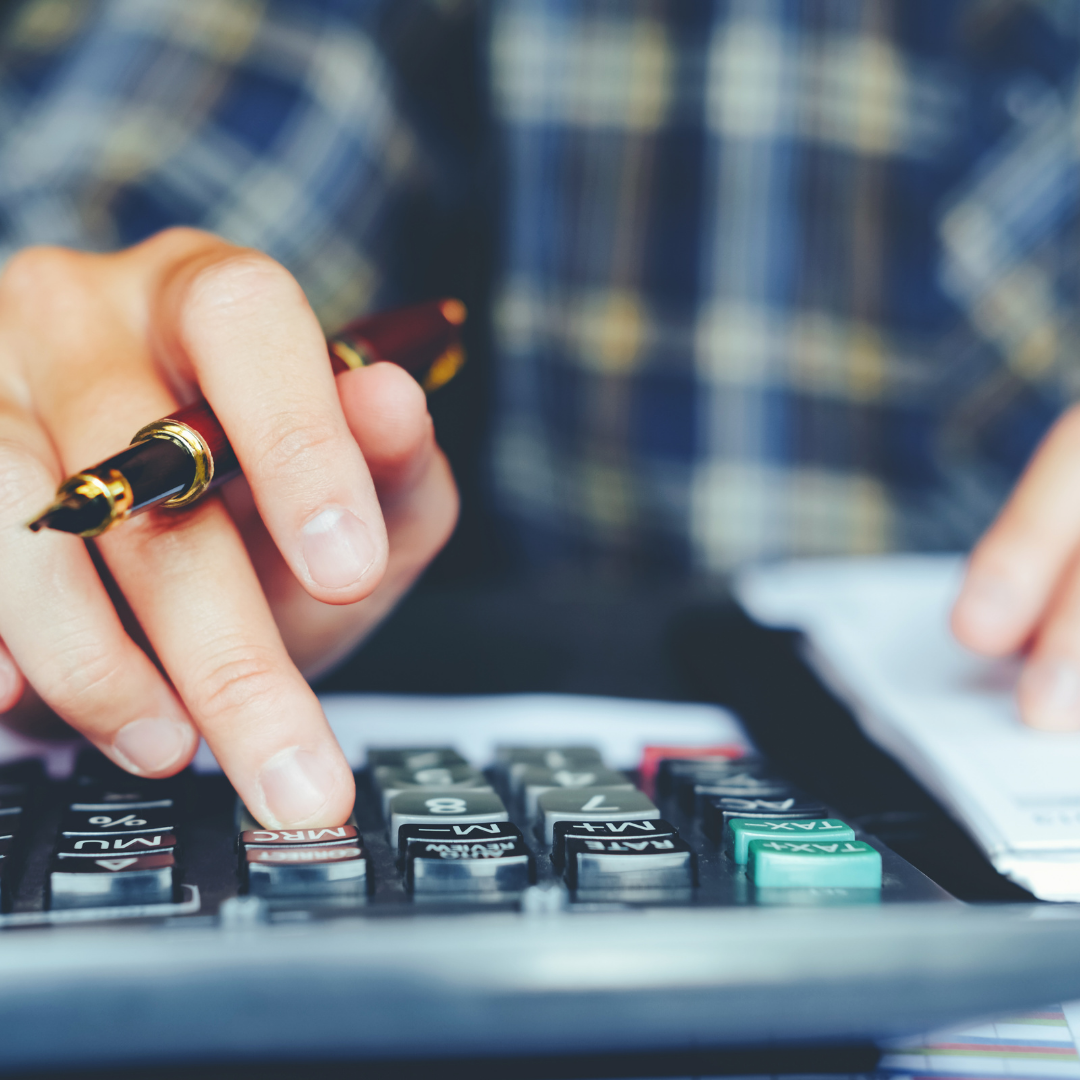 Hidden Costs of Buying a Home

The true cost of buying a home involves more than just the home’s list price. There are a variety of hidden costs of buying a 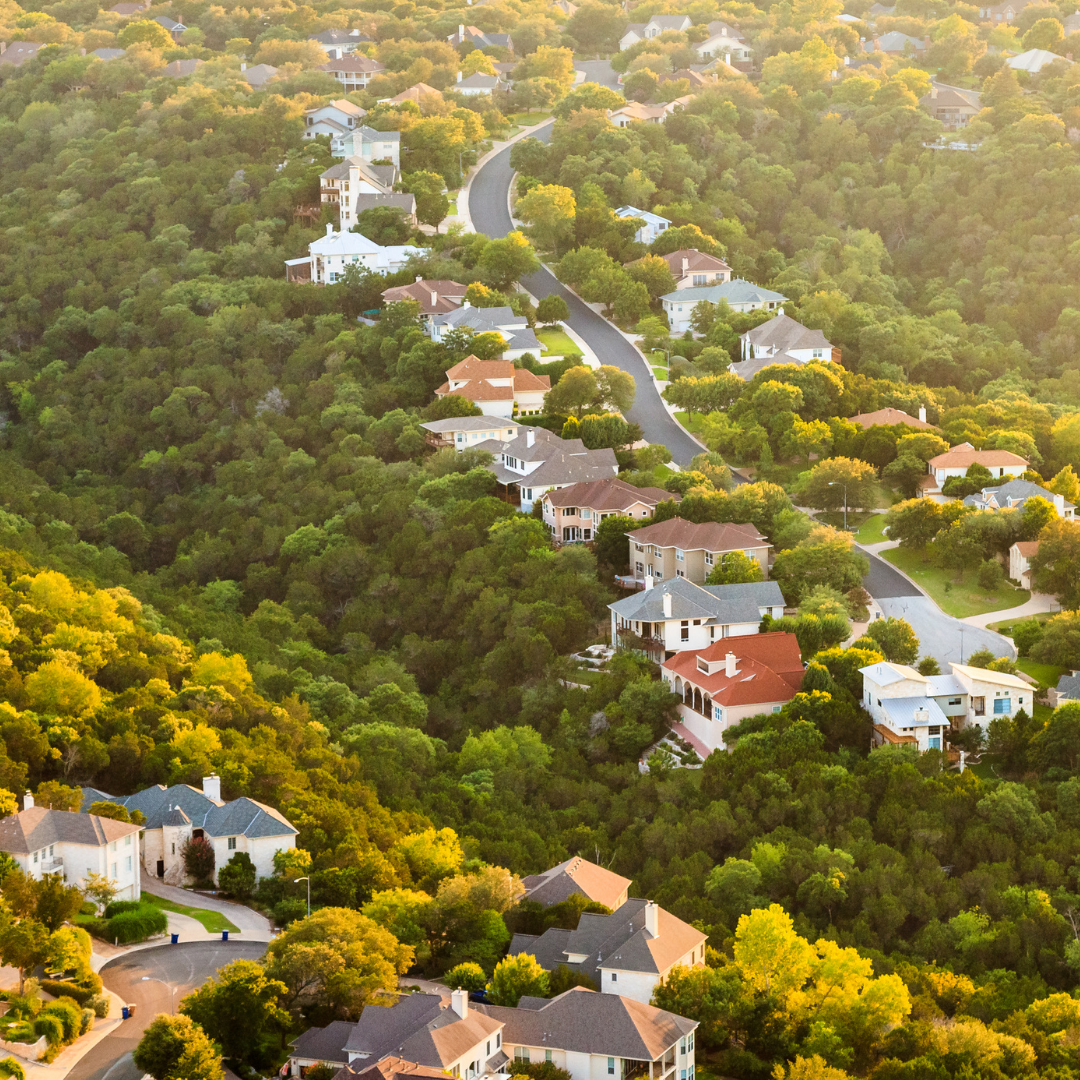 Northwest Hills is a group of subdivisions just a short commute from downtown Austin. Full of wildlife and winding streets, this neighborhood is ideal for 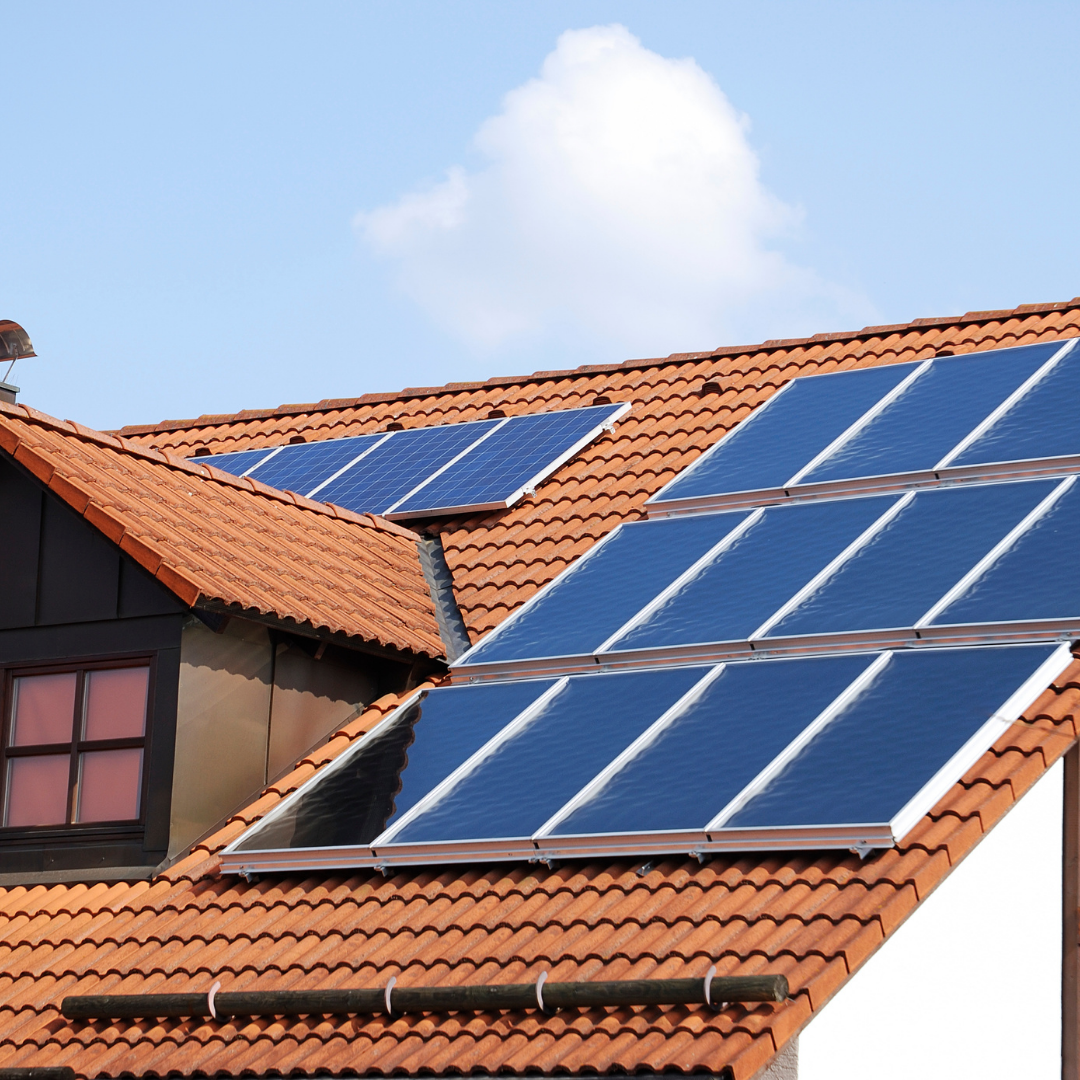 Are Solar Panels Worth It?